I just had an interesting chat with Pete Warden, a fellow Brit who was living in Boulder for a while and is now out in San Francisco, and who has worked on various interesting development projects including quite a bit of geo stuff. He is most famous for his cool map of Facebook users, which led to Facebook threatening to sue him :( !! 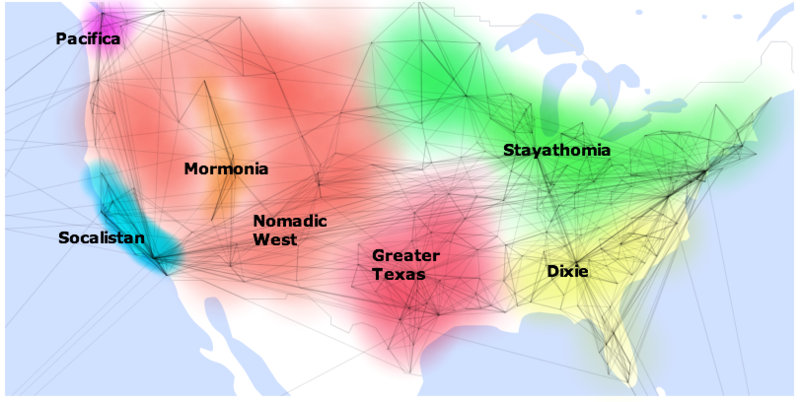 He has just launched a new project called the Data Science Toolkit at the GigaOM Structure Big Data Conference.
Watch live streaming video from gigaombigdata at livestream.com
It's an open source project and contains a variety of tools for analyzing data, including several geospatial ones. Everything is nicely packaged up as an Amazon AMI, including some large databases, so you can just fire up one or more Amazon machines and use the functionality (and you can do some basic testing here).
It's a nicely packaged collection of free and open source tools to add to your kitbag!
Posted by Peter Batty at 5:24 PM